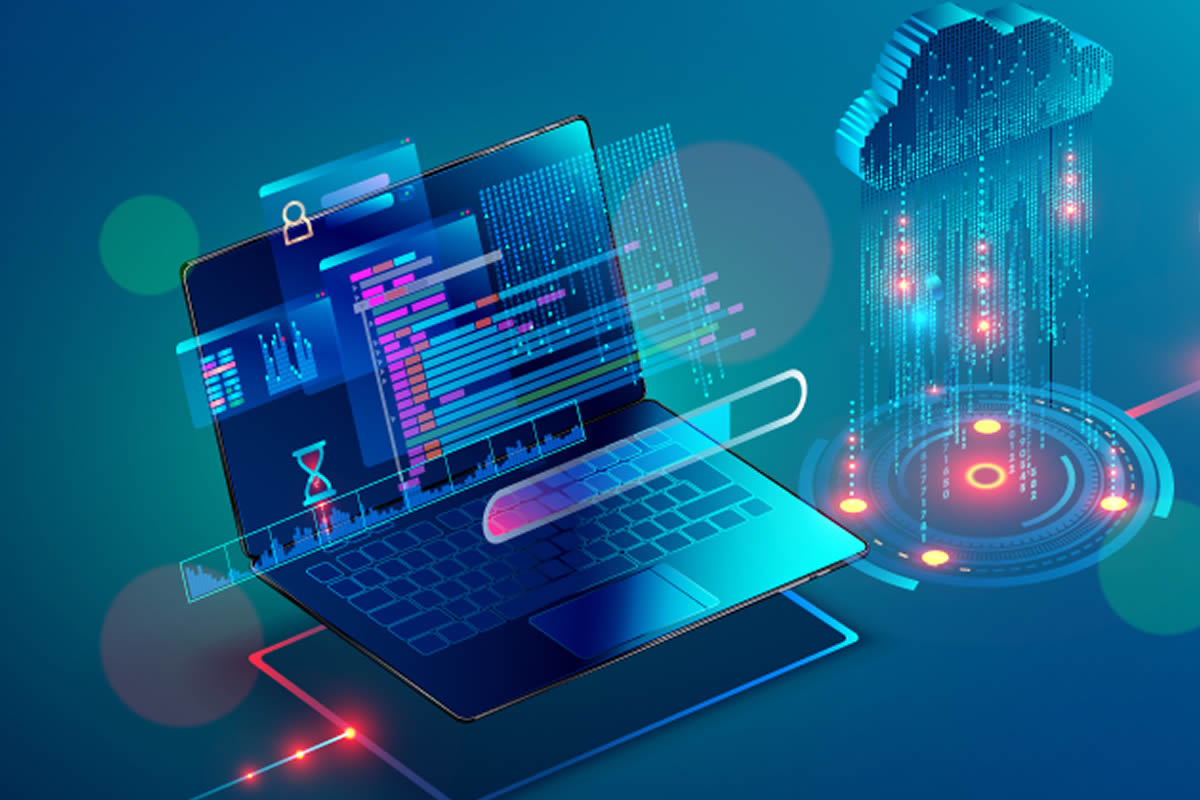 How IT operates is changing constantly and rapidly. As more tech departments lead digital transformation initiatives, finding the right, new way for IT work to get done is a core, though often overlooked issue.
it to make a type specimen book. It has survived not only five centuries.

We bring new mistakes that today’s IT managers would do well to avoid. As before, the names have been changed to protect the guilty, but the lessons learned are plain to see.

A clear and consistently enforced password policy is essential for any network. What good is a firewall when an attacker only needs to type “password” to get in.

Ignoring the human element of security

Today’s network admins have access to a dizzying array of security tools. But as hacker Kevin Mitnick is fond of saying, the weakest link in any network is its people. The most fortified network is still vulnerable if users can be tricked into undermining its security — for example, by giving away passwords or other confidential data over the phone.

Underestimating the importance of scale

You may think you’ve planned for scalability, but chances are, your systems are rife with hidden trouble areas that will haunt you as your business grows. First and foremost, be mindful of process interdependencies. A system is only as robust as its least reliable component. In particular, any process that requires human intervention will be a bottleneck for any automated processes that depends on it, no matter how much hardware you throw at the task.